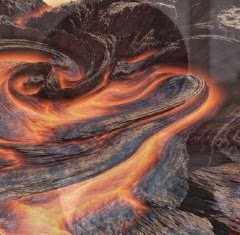 Waking up after a major emotional meltdown brought some interesting things to mind. I always look for signs, some call them synchronicities, I call them messages from the Universe to help me process and navigate through my emotions.

Mal from the movie "Inception" came to mind. I actually felt like her. She tried so hard to wake her beloved up from the illusion that he thought was reality. I felt her pain as he announced to her that he couldn't be with her because of all her complexities, her perfections and her imperfections, and that she just wasn'tgood enough for him anymore.

She tried desperately to show him that his world did not really exist, that it was an illusion, a delusion even, but he couldn't accept it and continued to prove to himself and fight off his own demons that were trying to keep him in and out of the delusional world he had created with his wife. 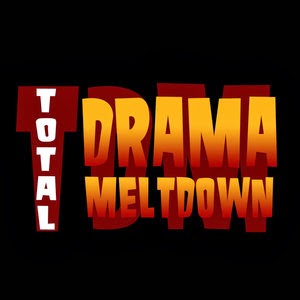 Somewhere/everywhere on this Prison Planet, we stumble, we fall, we falter, we make wrong decisions as we try to grapple with the so-called reality around us. The more we try the deeper we go and the more we realize that it is all an illusion, a game, a dream, a theater show written by Puppet Masters. We think we are playing authentic roles and being in "character" for real, when in fact we are just players on this stage.


It's a stage built by the protagonist and the antagonist whom we both are. That's what Mal was, she was his lover and his hater. In as much as she loved him, she attempted to destroy him "for his own good". She perished in her attempts and he went on to continue his dream, his illusion, fantasy. And in his "crazy"mind he felt like he really left her behind, only to wake up on the shore of his subconscious, lost and still dreaming.

This reality, or whatever we call it, is a dream, just a bit slowed down than the ones we experience when we are asleep. It comes equipped with all the illusionarytrappings we need to "create" the drama.


We work tirelessly in our creation of this "reality" we feel is so real and true, when in fact it is just an illusion.

The sad part of it is that we are hurt and we hurt as part of our own particular roles and perceptions of what is "real" and what is not. We feel secure in our perceptions, that we are "real" and any counter perspective is folly. 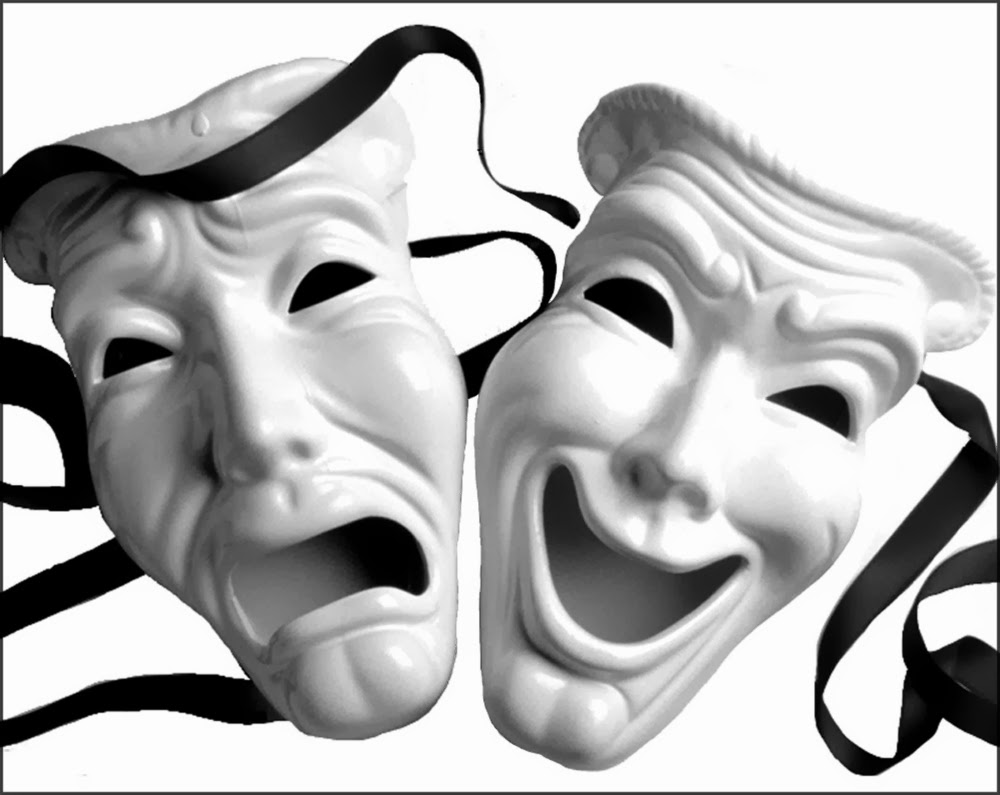 We hold on dearly to our illusions and will fight fiercely to maintain our illusion of what is real. We respond antagonistically towards anyone, friend, foe, family member, lover, anyone, who would dare to pull us into their illusion. We hold water in our hands and believe that we can do this even as it drips away from us. We impose our belief systems on the very ones we are supposed to love unconditionally and we destroy instead of build.

Yet, through it all, there is an Entity, or what have you behind the curtain. There is a bigger plan, a larger game and an even bigger illusion that is giving us plenty of props for our present illusion. We live in our rarified worlds, determining who is the enemy and who is not, who is friend and who is a counter-force to what we wish to believe. It is all an illusion, or better yet, let me call it a sub-illusion to the one just above it. The Entity behind the curtain is hidden, but it is quite effective in helping us fight for our illusions. 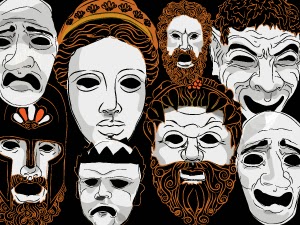 I woke up this morning, wondering, what does it really matter, there is no defense and no chance for change of perspective on this stage. And yet, the pain is very real, and it really, really hurts when your mistakes outweigh any benefits you may have brought to someone you love, thus, feeling like Mal. She really hurt Cobb in her attempt to get back to "ONE" which was not "Oneness" at all but an illusion of "ONE" they created together oblivious to the fact that they were being played, or that they were playing "roles" on this illusionary stage call life on this planet.

So I feel you Mal. It really hurts when the person you love looks at you with contempt for playing your role on the same illusionary stage they played theirs. It takes you to that suicidal point of insanity, where you want to make it all stop,,,,

How could you have been so mis-casted in your role. How could you possibly turn it around, dust off your values, impregnate your mind, regain your self respect, when you are still dancing, practicing, walking, talking,teaching, eating, gaining and losing on the Universal Illusion Stage? 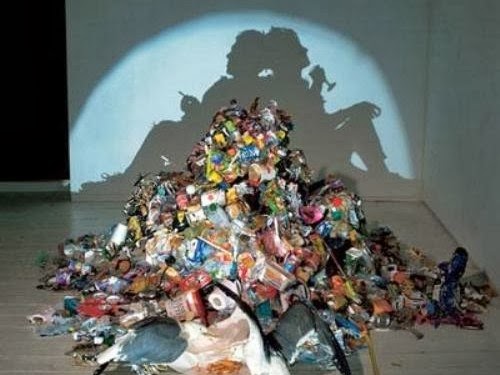 "Synopsis: Although we have bandages for cuts, chicken soup for colds, and ice packs for bruises, most of us have no idea how to treat day-to-day emotional injuries such as failure, rejection, guilt, and loss. But these kinds of emotional injuries often get worse when left untreated and can significantly impact our quality of life and cause damage to our emotional wellbeing." 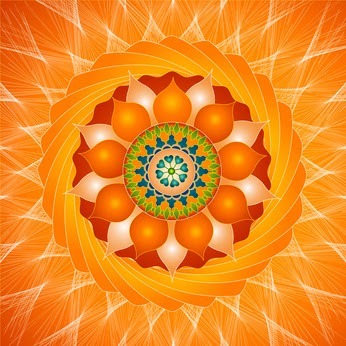 Separation – It’s an illusion, and who are you really?


Yes, all things in existence are made up of energy (proven through quantum physics), and everything is a part of the one energy field.  There is only one energy  in existence – which everything is a part of.
Separation is an illusion experienced in this reality/vibrational field of duality, time & space.
This illusion has a divine purpose of allowing us to directly experience  the vibrations/experiences available in this vibrational field we call Earth. Read more here: Click here for entire article 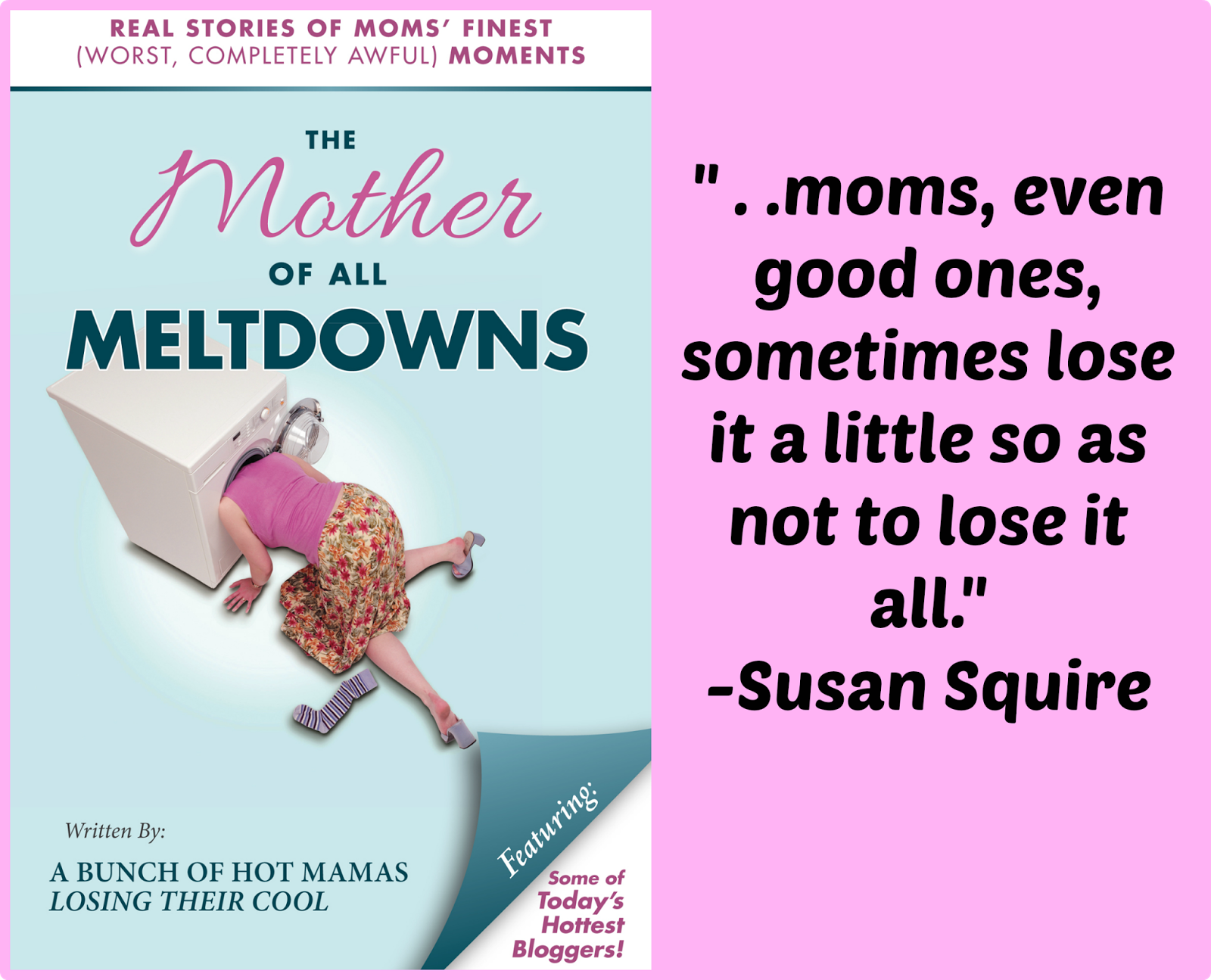 Disclaimer, I never read this book, but the title seems to say it all!