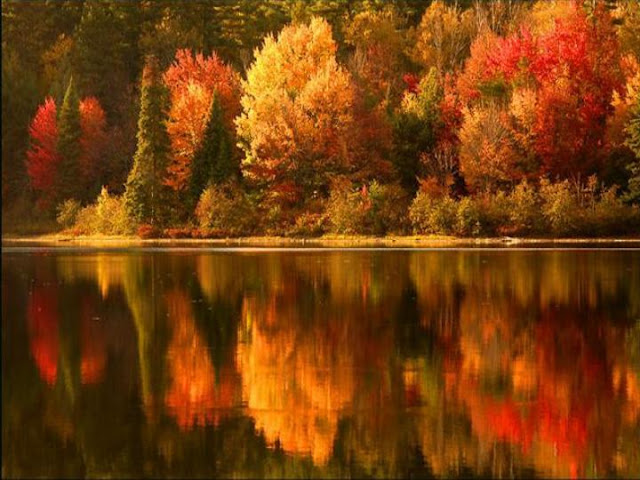 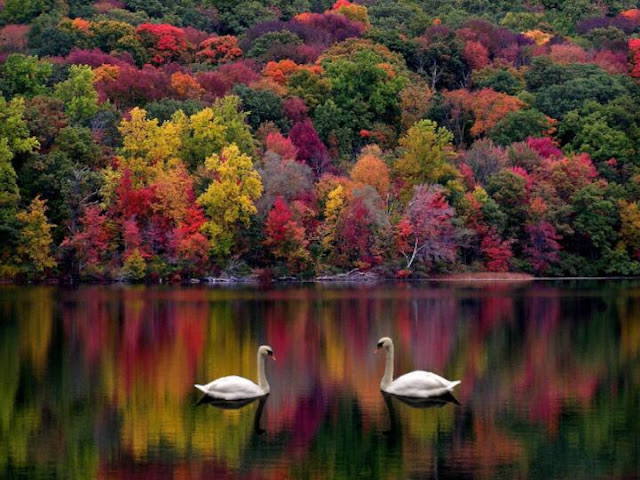 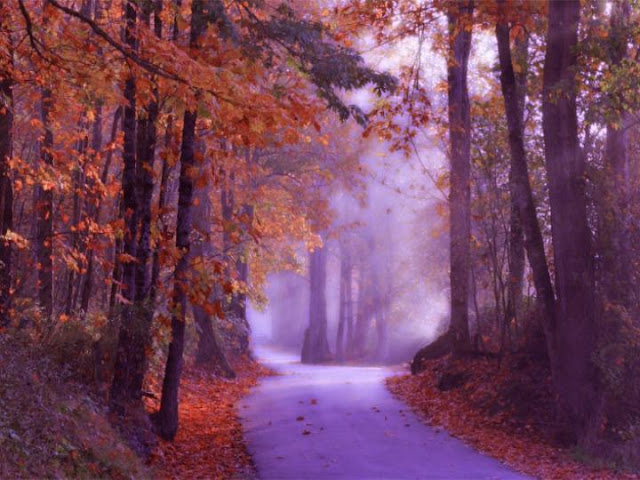 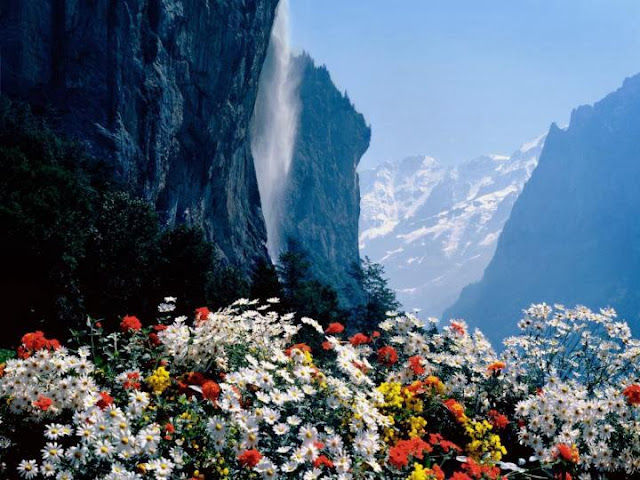 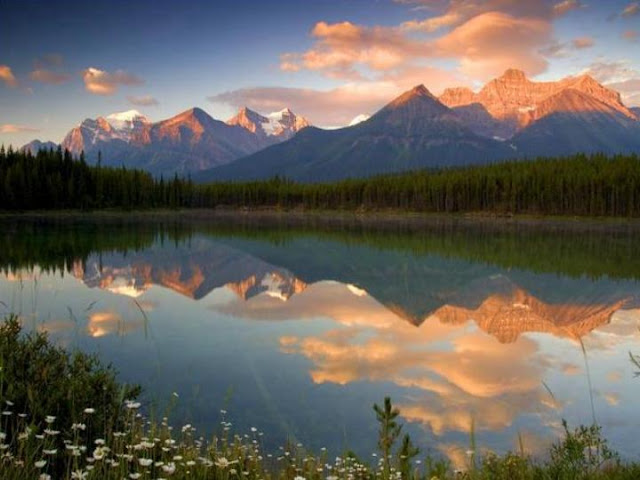 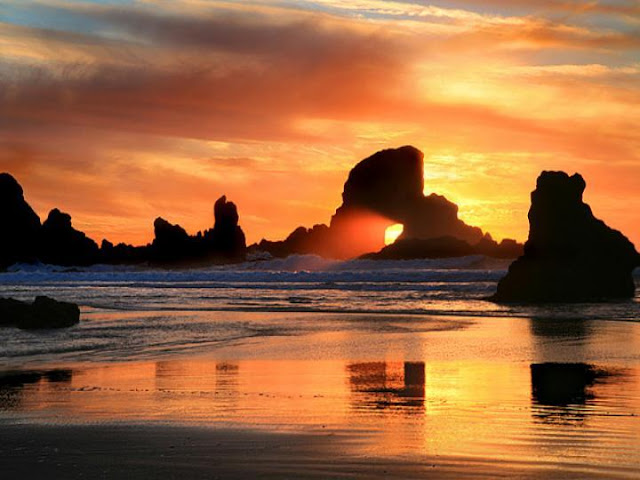 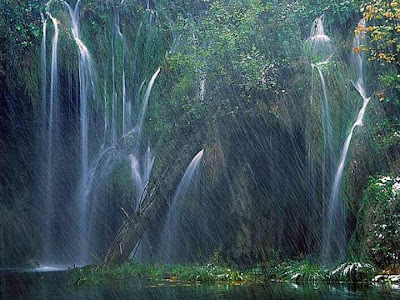 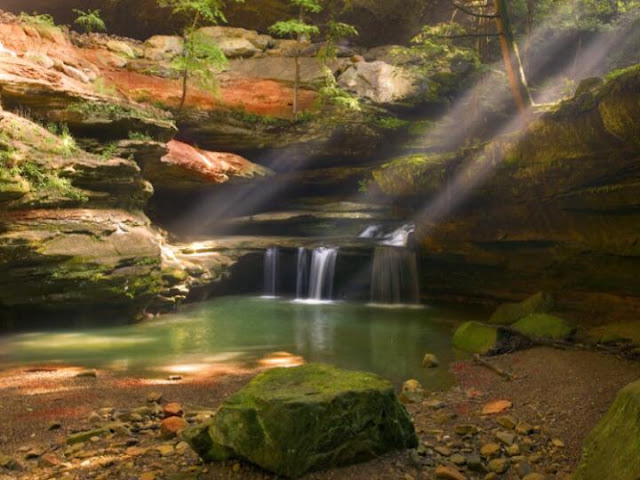 He Uses All Of His Colors
Posted by Nana Baakan Agyiriwah at 10:39 PM No comments:

Ocean Mother
Source of All Earth's Life
Ever Changing Cradle of Creation
You are, She Who Dances with the Moon
Each Wave Celebrates Your Power & Fierce Beauty

The silence of the shore speaks the wisdom of the ages.

May the Waves fill us with Your Sacred Wisdom
Your Names flow from our tongues in Reverence
Thank You for the Wonderous Experience of Being Alive
We Chant Your Names and are Grateful
Yemaya ~ Sedna ~ Tiamat ~ Oshun ~ Aphrodite ~ Ijemanja ~
~ Mar ~ Anahita ~ Ningyo ~ Nereids ~  Mari ~
May Your Waters Birth New Life for Eons to Come.

Healing flows from the Ocean in waves of tranquility and sanity.
The past is healed as the tides bring change and renew all they touch.

Great Ocean, cradle of life, in you we see eternity, in you we are renewed.

Colors from the deep, soft hued shells, vibrant corals, wispy flowing plantrs, and fishes,
of all colors share the deep with an endless variety of creatures. Each life, a living reflection
of the Great Ocean Mother and the unimaginable diversity of the deep Oceans of the world.

Moments spent quietly at the Ocean

feed the eternal parts of ourselves.

The Mother of All

Yemaya is the Yoruban Orisha of the living Ocean, considered the Mother of All. She is the source of all the waters, including the rivers of Western Africa, especially the River Ogun. Her name is a contraction of Yey Omo Eja, which means "Mother Whose Children are the Fish". As all life is thought to have begun in the Sea, all life is held to have begun with Yemaya. She is motherly and strongly protective, and cares deeply for all Her children, comforting them and cleansing them of sorrow. She is said to be able to cure infertility in women, and cowrie shells represent Her wealth. She does not easily lose Her temper, but when angered She can be quite destructive and violent, as the Sea in a storm.

As modern sciences has theorizes and ancient cultures have known, life started in the sea. As an embryo we all spend the first moments of our lives swimming in a warm sea of amniotic fluid inside our mother's womb. We must transform and evolve through the form much as a fish before becoming a human baby. In this way Yemaya displays herself as truly the mother of all, since she is the seed of all manifestations. Yemaya dresses herself in seven skirts of blue and white and like the seas and profound lakes she is deep and unknowable, but also caring and nurturing. Yemoja embodies all characteristics of motherhood, caring and love. This maternal source of divine, human, animal, and plant life is most widely symbolized by the ocean. However, in Yoruba, Yemonja is the deity of the Ogun river, which is the largest river within the territory of the ancient Yoruba.

In the new world Yemonja is the deity of ocean. She represents the birthplace of life on earth. In ancient Yoruba river was the largest, most powerful body of water; therefore belief held that in the rivers was life spawned. As Africans of the Ifa religion came in contact with the ocean during their forced migration to the New World, Yemoja evolved with greater proportions, and consequently, the ocean became her symbol, the womb of the world. As a result of the middle passage Yemonja became one of the most prominent and worshipped deity in the New World.

For instance in Brazil, Yemaya is considered a national deity and savior for having protecting their ancestors during the middle passage. Among the Orisha, she is the mother of the most powerful Orishas including: Shango (God of thunder and lightening), Ogun (God of iron), Oya (goddess of the winds) and many others. With the forced infusion of Catholicism and the resulting syncretism of African religions, Yemanya has been canonized in the form of the Virgin Mary. In the Gelede Cult Yemaya is considered the ultimate female power.

Yemaya was brought to the New World with the African Diaspora and She is now worshipped in many cultures besides Her original Africa. In Brazilian Candomblé, where She is known as Yemanja or Imanje, She is the Sea Mother who brings fish to the fishermen, and the crescent moon is Her sign. As Yemanja Afodo, also of Brazil, She protects boats traveling on the Sea and grants safe passage.

In Haitian Vodou She is worshipped as a Moon-goddess, and is believed to protect mothers and their children. She is associated with the mermaid-spirits of Lasirenn (Herself a form of Erzulie) who brings seduction and wealth, and Labalenn, Her sister the whale.

Yemaya rules over the surface of the ocean, where life is concentrated. She is associated with the Orisha Olokin (who is variously described as female, male, or hermaphrodite) who represents the depths of the Ocean and the unconscious, and together they form a balance. Our Lady of Regla in Brazil may be linked to Her, and She is equated elsewhere in the Americas with the Virgin Mary as the Great Mother.

Yemaya's colors are blue and white, and She is said to wear a dress with seven skirts that represent the seven seas. Sacred to Her are peacocks, with their beautiful blue/green iridescence, and ducks. The number seven is Hers, also for the seven seas.

Symbols and Sacred Objects of Yemaya